Next stop is Bamberg

When I  visited in Germany, I couldn’t pass up the possibility to visit Bamberg. This small, beautiful town in the center of Germany is associated with the Weyermann malt house for brewers all over the world.

At first, a little history. The first mention of the Weyermann family in Bamberg dates back to 1510. The men of the Weyermann family worked as fishermen and skippers on the rivers Regnitz and Main. The family had been doing this work for centuries. In 1879 in Bamberg, in a small shop, they began roasting malt and producing a coffee substitute from it. This store was the basis of today’s malt house. 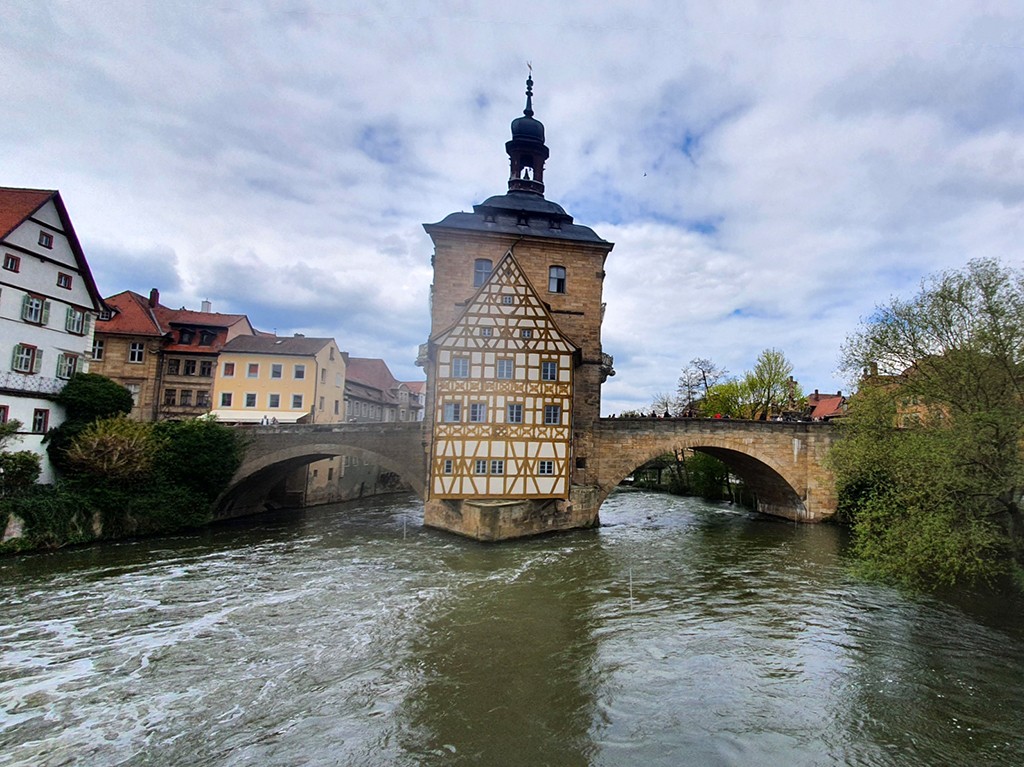 I arrived in Bamberg a little early and decided to wait in the Visitors’ Center, where you can buy souvenirs with the Weyermann logo and beer from the experimental brewery. Beer brewed in Weyermann can only be purchased in Weyermann. I had an appointment with the beer sommelier and technologist Axel Jany. We talked and corresponded with him periodically before, but this was the first time we really met. 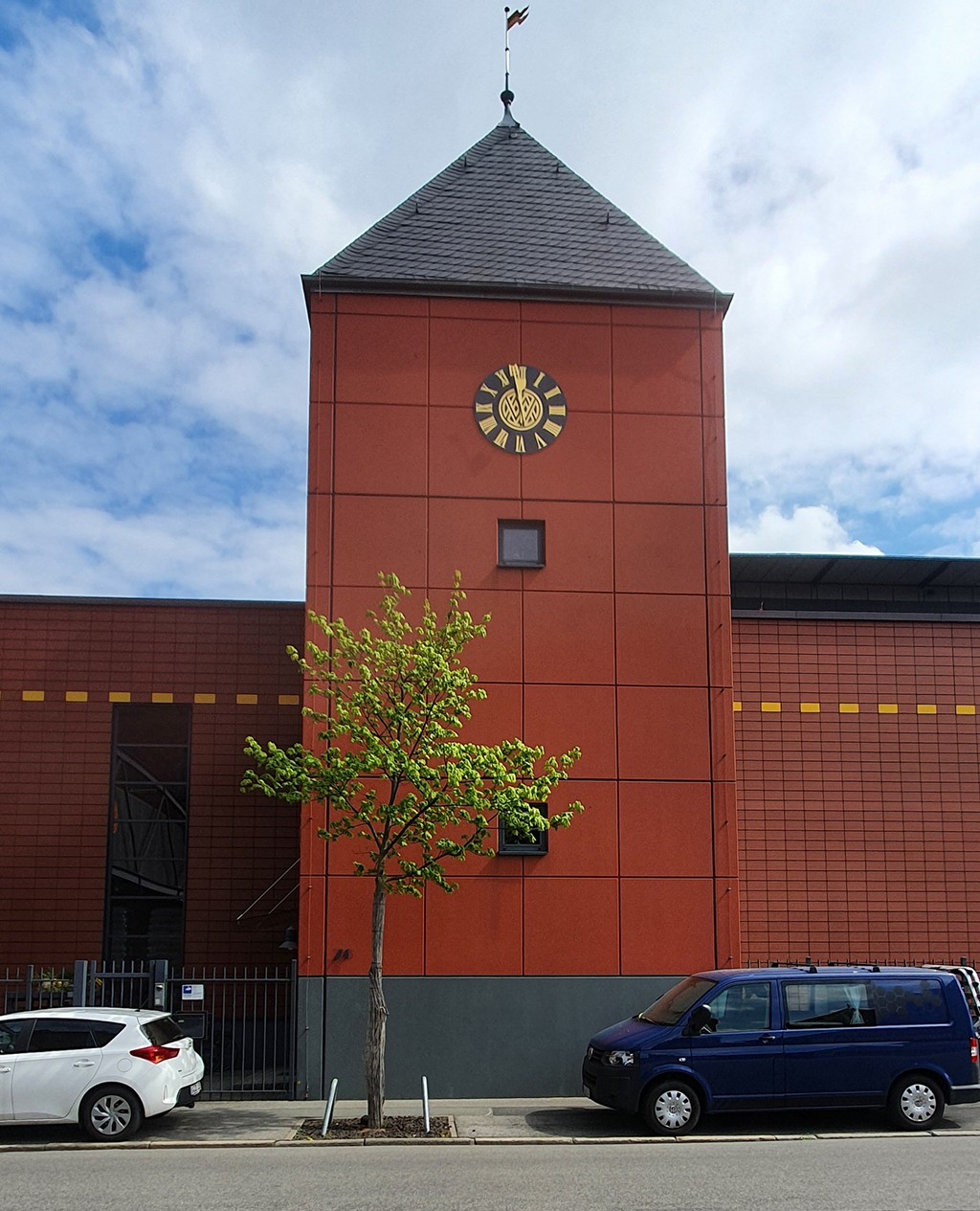 The tour of the company, which combines centuries of tradition and modern technology, was extremely interesting, but that is not the most important thing. After the tour we sat down not far from the cooler with samples and started the tasting. To say that all the beers were great it’s nothing to say. Most importantly, the beers were really austere and at the same time extraordinarily beautiful in flavor. I didn’t misspell, to me,  a beer  that is in harmony it’s, truly a beautiful beer. While discussing the beers, one of us would start a sentence and the other would finish it for him. That doesn’t happen very often, only among equally minded people. We got so caught up in the tasting that we didn’t even take a goodbye photo together, which means I will definitely have to go back to Bamberg.

I brought home several bottles of Weyermann beer and yesterday I tasted the first of them – Sissi’s Wiener Lager. Each beer that brewed at the experimental brewery has its own number. The Vienna lager, that I tasted, was number 26. On the collar label, it was written “vollbier” under the variety designation, which should indicate a medium-bodied and not strong beer – and it contains 5.2% alcohol.

This beer has a reddish color, similar as our Tuborg Red. Low, but beautiful foam, as if woven from small cells. Clear malt aroma, sweetness is a light background somewhere on the horizon, but does not disappear, but constantly accompanies you. Also, somewhere in the distance you can feel the smoked malt, which does not give the beer a smoky aroma, but with a subtle incisor it highlights all, even the lightest malt notes.

The flavor also has a slight malt sweetness on the far horizons and delicate notes of dried fruit. The bitterness is clear, but moderate. It does not interfere, but harmonizes perfectly with the taste of the Viennese malt.

All these tints of flavor and aroma do not stand out on their own. They are organically linked with the other nuances of this beer and together create a whole picture. The most interesting thing is that there are no ups and downs in the aroma or flavor of this beer – they stay remarkably even and the same in every sip.  This magic does not disappear with the beer, and stays with you as a pleasant memory for a long time to come… 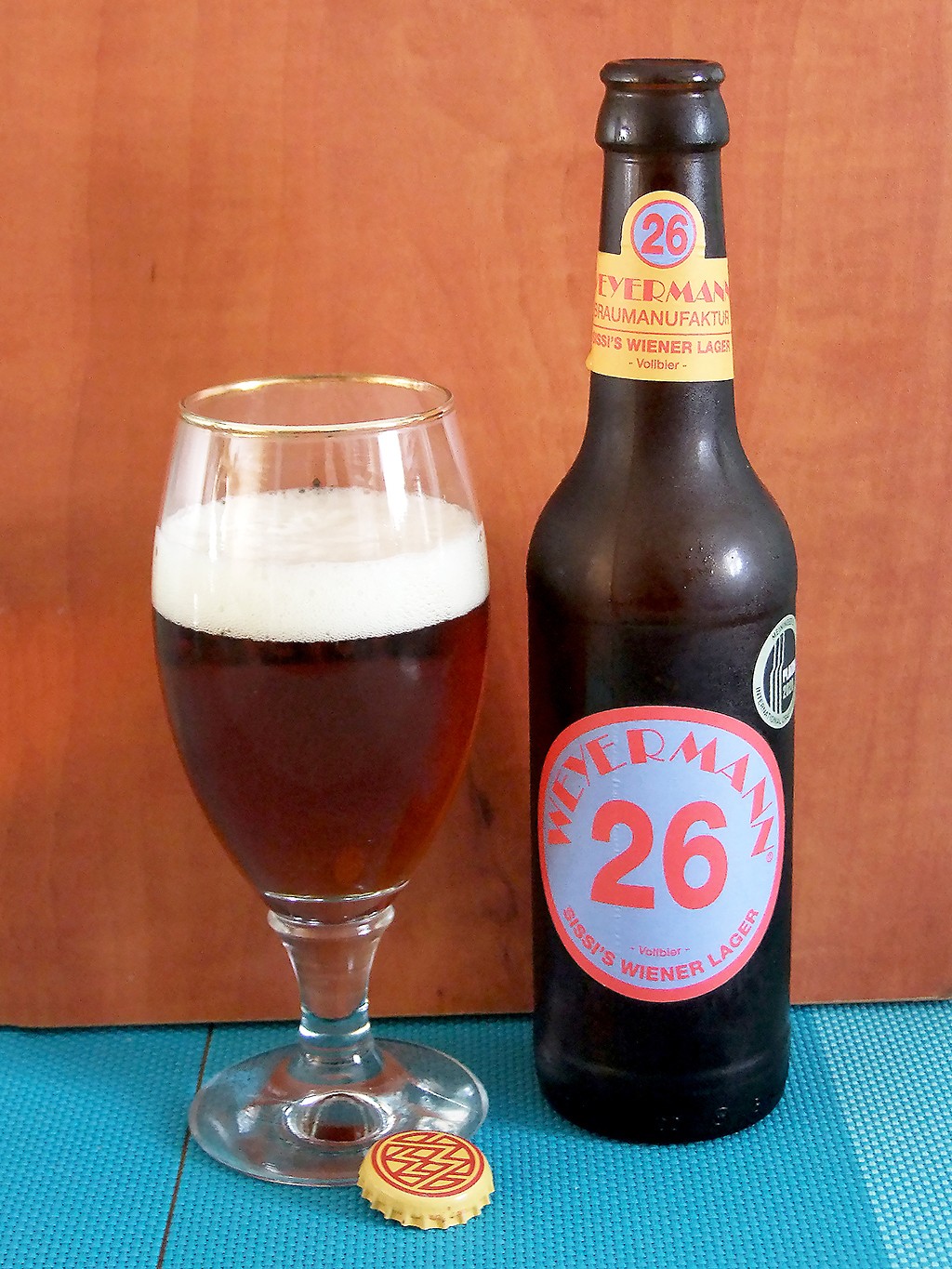 Stories, told by the Beer

Next stop is Bamberg

About tasty and not tasty beer

Beer glasses – how important is this?